Whew, it’s been a while! It’s dusty up in here.

Have no fear, Taiji is not cancelled. I just took a few months off from working on it, and somehow that few months turned into a few more. But now I’m back and ready to start working on this beast again. 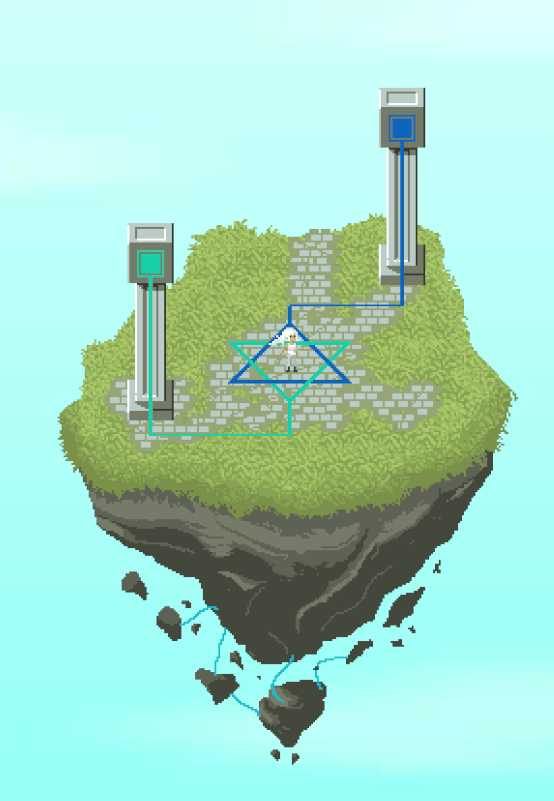 In the interim while I wasn’t working on Taiji, I was very active working on other things. So here are a few of those other things that you might want to check out:

Most recently, I released a short puzzle game called Polarization. If you like puzzle games (presumably you do), and sokobon-likes in particular, you should check it out!

I did a video essay about 2016’s DOOM and how it manages to feel fresh while recapturing the magic of the original.

And perhaps more appropriate for a puzzle-game interested audience, I did an analysis video of some of the early puzzles in the Jungle area in The Witness. This is a segment that I had to cut from the non-verbal communication essay that I keep threatening to release. I think it’s good, but the focus was too specific.

Hopefully you enjoy checking out some of these other things I’ve been doing lately. Keep your eyes peeled because I will be starting back on Taiji soon and will have some updates. I will probably stream some work on twitch as well, so follow me there if you aren’t already.